D-Smart / Your Television is innocent! Posted on 29 January 2016 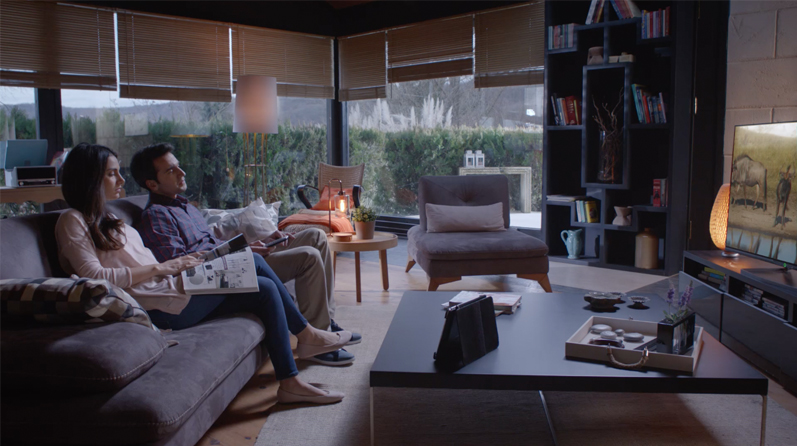 The new commercial that MullenLowe Istanbul created for D-Smart has aired.

The new TVC, the campaign’s first commercial that came out with the ‘Your television is innocent’ statement underlines D-Smart’s HD quality and puts an emphasis on how the D-Smart’s world is now completely HD. The TVC’s biggest surprise is the song that is written and composed by Kayahan, called ‘Allahım neydi günahım’.

The TVC was shot in Riva, the production was held by Anima and directed by Koray Güzey. The new D-Smart TVC looks like it is going to create the same sensation as the previous years’ TVC’s which were also created and prepared by MullenLowe Istanbul.