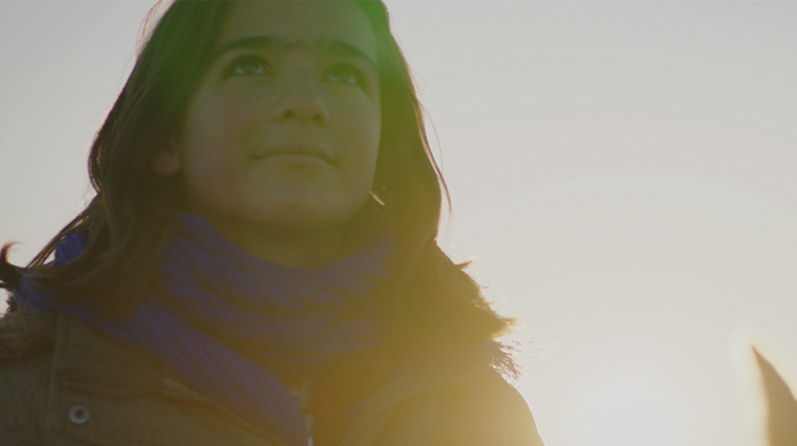 MullenLowe Istanbul’s new TV ad for Turkish Airlines is on air. Strategy work for the film began a year ago. The film itself underlines the theme that everywhere in homeland is beautiful with its people and aims to have the audience say “now it must be so beautiful over there.”

Film reveals the unknown faces of the most famous locations of Anatolia. Location and cast search for the film took two weeks and all the cast is made up of locals. Shooting was done with a team of forty in Konya, Nevşehir, Kayseri, Trabzon, Antalya and Mardin and the end result was a 24 hours of archieve footage. The sifting and editing of which took a total of 12 days.
The production company is Depo Film, and the director is Serdar Dönmez.