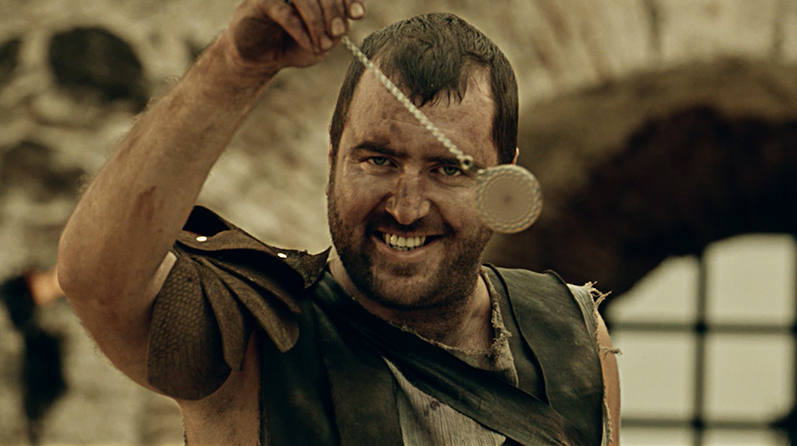 Lowe İstanbul’s first TV ad for D-Smart is on air only a little after the news of their winning the pitch.

The campaign’s motto is ‘Don’t let your TV hypnotize you’.
And the first commercial of the campaign is targetting the audience consisting of people who cannot watch what they want and who are bored of watching the same movies over and over again.

The film was shot in 3 days; directed by Serdar Işık from IFP Films.